To Live In Clouds 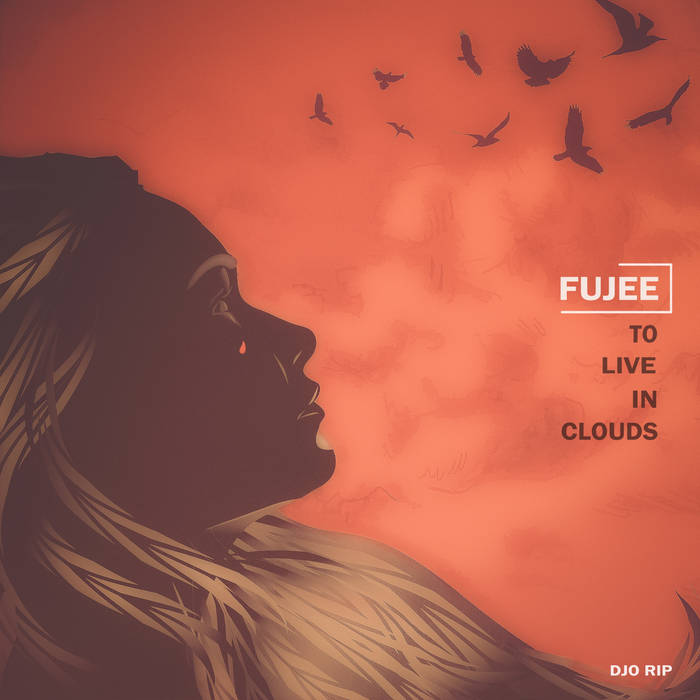 We are glad to present the second album of Fujee. The band was founded in 2011 in Vologda (Russia) and started their career with funk music. During the last years Fujee released a debut album, collaborated with a popular Ukrainian electronic artist Maneken and came to a more experimental sound. Their new album To Live In Clouds is a fusion of melancholic melodies and dance music, accompanied by subtle vocals melting in synth and guitar sounds.

Album To Live In Clouds is dedicated to DJO, a close friend of band members. He has passed but stayed in their hearts forever.