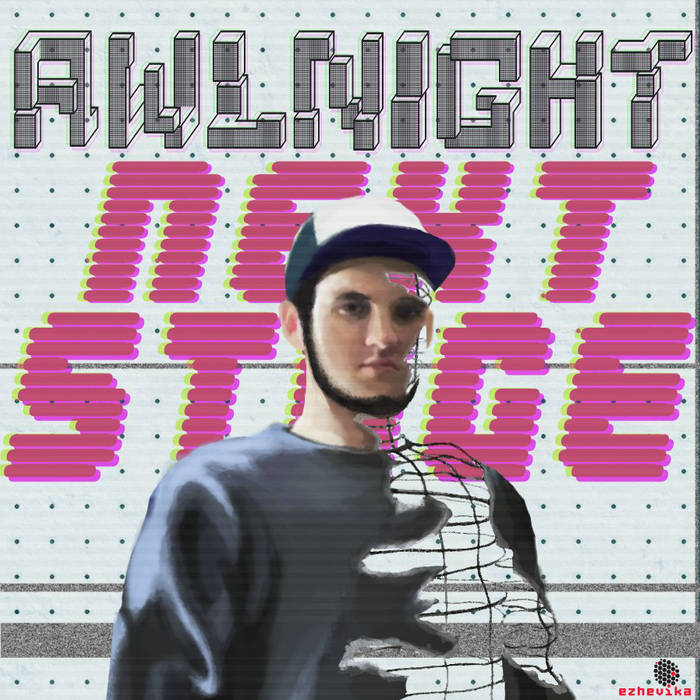 Next Stage is the first official release by Minsk-based musician and beat-maker Dmitry Lukoits under his new alias Awlnight. Recently he released his music as Luka and even created a non-existing quartet Jelly Groove consisting of his four alter egos providing cosmic afro-experimental electronica. However, with his new album artist decided to put an end to this mess and collect all his projects into only one – Alwnight. “Next Stage is a new level which I enter with my new stage name”, says Dmitry.

Awlnight: “I cannot judge my own music. I can only say that at this moment I feel I’m on the roll. People buy my releases, share it and write about it on the Internet. I suppose this is what we call success!”