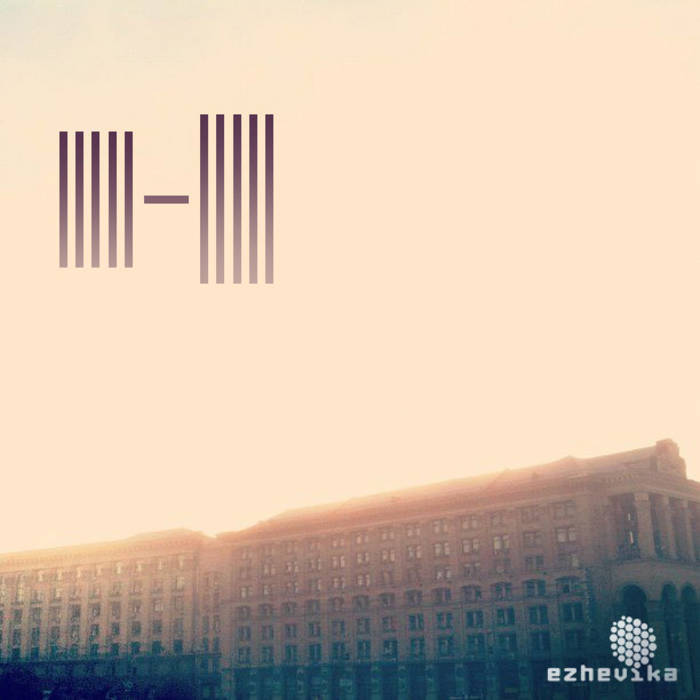 lllll is an alter ego of Eugene Chistyakov, a musician from Kryvyi Rih, Ukraine. This is an abstract and extraordinary music. Several soundtracks for Ukrainian films were made by this project. By now, Eugene is trying to follow the same path in sound design.
He started composing music under the pseudonym Diablik. It was a hard dance electronic music which had a great success in Europe. His music plays at BBC Radio 1, he’s a resident of “KISS FM” (the first dance radio-station in the country) and #29 DJ of the year 2011 according to TopDJ.ua. Recently Eugene has begun to write “another” music.
“lllll EP” is a debut release of the project lllll. It consists of 4 tracks: I, II, III, IV. These were composed in one breathe but sound completely different.