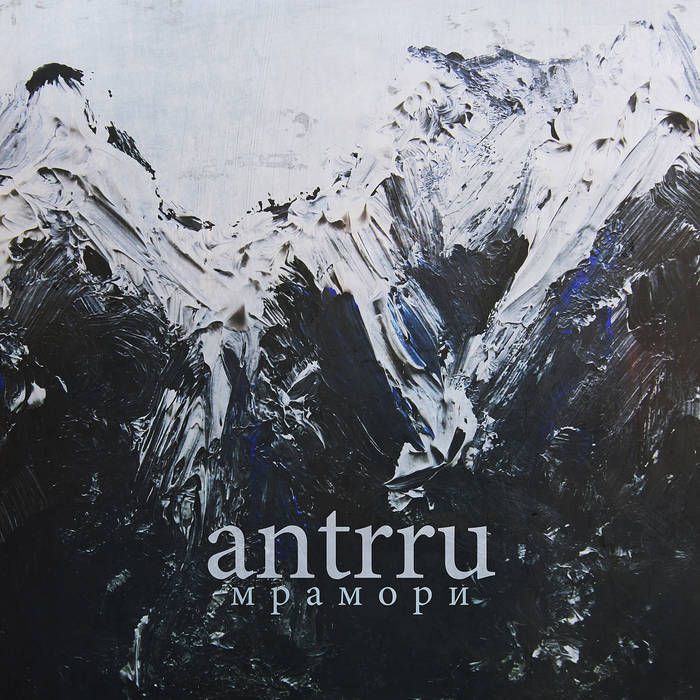 'Мрамори' (read as 'Mramory') is a debut long play album by St. Petersburg-based producer Anton Kiltsov. He started writing it back in 2013 when living in a rehearsal studio at the out-of-service factory.

Album title has a hidden meaning: ‘Мрамори’ is a made up word consisting of two Russian words: ‘мрамор’ (marble) and ‘море’ (sea). It’s something firm and age-old like a rock, and changeable like a sea at the same time.

Lyrics are full of abstractions and sea metaphors, as well as self-reflection and thoughts about society. “It was really hard to write lyrics in my native language — Russian, it was a great challenge for me. At the start I was thinking of getting back to English.”

As a dedicated ‘analog’ musician, antrru arranged his album using only hardware from his live setup: synthesizers Nord Lead 2 Rack and DSI Mopho accompanied by vocals and electric guitar.

When questioned if it was easy or hard to record the album he says: “Neither one thing nor the other. All I can say now, having it finished, is that I feel as if I graduated from the university. I feel ease.” According to him the best songs are always written straight off, during several hours. That’s exactly the songs contained in ‘Мрамори’.